FREE Cachafaz Conitos 6 Box on all orders US $100+

If you are a bit familiar with this South American tradition or have been drinking mate for a while, you may have probably heard there are certain rules to be followed if you want to be considered a true mate drinker.

But before we delve into that -> QUICK RECAP: What is mate?

This is an Argentinian organic infusion that comes from yerba mate (Ilex Paraguariensis), a native tree from South America. This caffeine-rich drink is made of yerba and hot water, and is drunk through a metal straw called ‘bombilla’. Among its many benefits for the mind and body, it is considered a natural energizer.

Going back to our initial approach…

HERE ARE THE TOP THINGS YOU NEED TO KEEP IN MIND WHEN DRINKING MATE:

It’s very common to find people who only enjoy mate if it’s sweet. There’s even those who like it better if they add things such as orange peel, lemon, mint, honey or even coffee.

Mate lovers argue mate should be drunk as it comes: bitter. Adding any of these would change the original taste of nature.

2. Don’t move the bombilla once placed

Argentinians, Uruguayans, Paraguayans, Brazilians, and every other person who has grown up drinking this nootropic could probably agree that this is the worst mistake you could make.

The bombilla serves both as a straw and a filter. It prevents the leaves from going into the straw, by keeping them in the gourd. As long as you don’t move it, you will be able to brew and re-brew your mate as many times as you want during the day.

This will only burn the yerba and completely change the taste of mate. Mate experts say the water should be at a temperature ranging between 75-80 °C / 167-176℉.

Prepare your mate once again and start over. If you continue using the same yerba, it will no longer taste the same. That will only show the yerba is no longer useful for you.

If you are having a delicious snack while drinking mate, don’t let any crumbs fall to the yerba! Remember this specially when you’re sharing a mate with friends or family.

Are you out of yerba? Make sure to grab your favorite here!

Would you like to try mate? Order your mate set & enjoy!

‘’Very good service, quick and accessible. I’ve already ordered three times. The last order was done on Monday, on Tuesday my box was out of Buenos Aires and by Thursday I received it at my house in Chicago. I absolutely recommend it.’’ 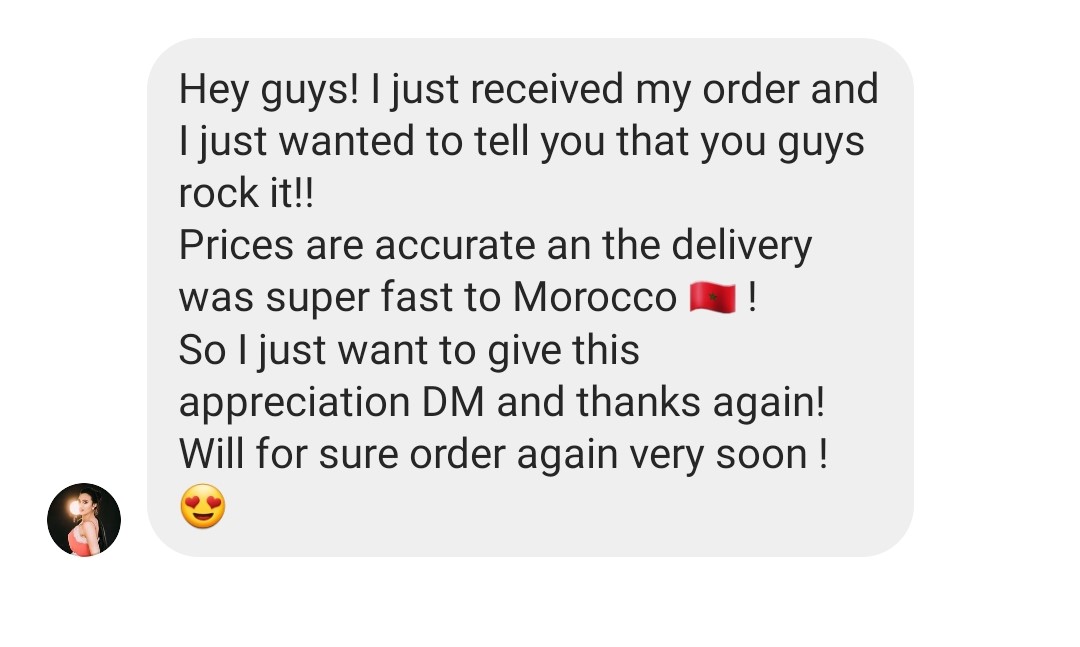 ‘’Hey guys! I just received my order and I wanted to tell you that you guys rock it! Prices are accurate and delivery was super fast to Morocco! So I just want to give this appreciation DM. Thanks again! Will for sure order again very soon!’’