It happened more than 400 years ago, when the Spanish government sought to avoid this tradition that came from the Guarani people from becoming a common habit in society. At the time, they considered drinking mate was a wild vice that resulted in lazier men. This belief resulted in a mate ban in 1616. 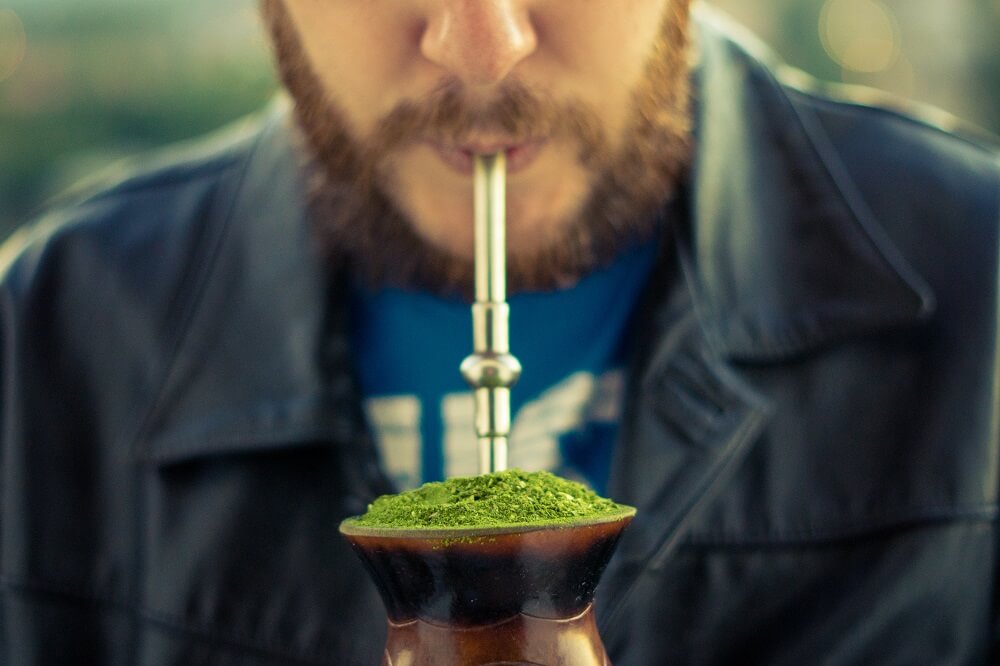 The ban didn't do much good. Over time, the government that was against this natural and organic infusion changed its mind completely and launched a program to begin the Yerba Mate Industry in what today is the province of Misiones.

What made them change their mind? A simple but powerful discovery: the fact that exporting yerba mate could bring great economic benefits.

Can you imagine what life would look like without mate? Find more than 100 varieties of yerba mate from anywhere in the world in www.pampadirect.com.