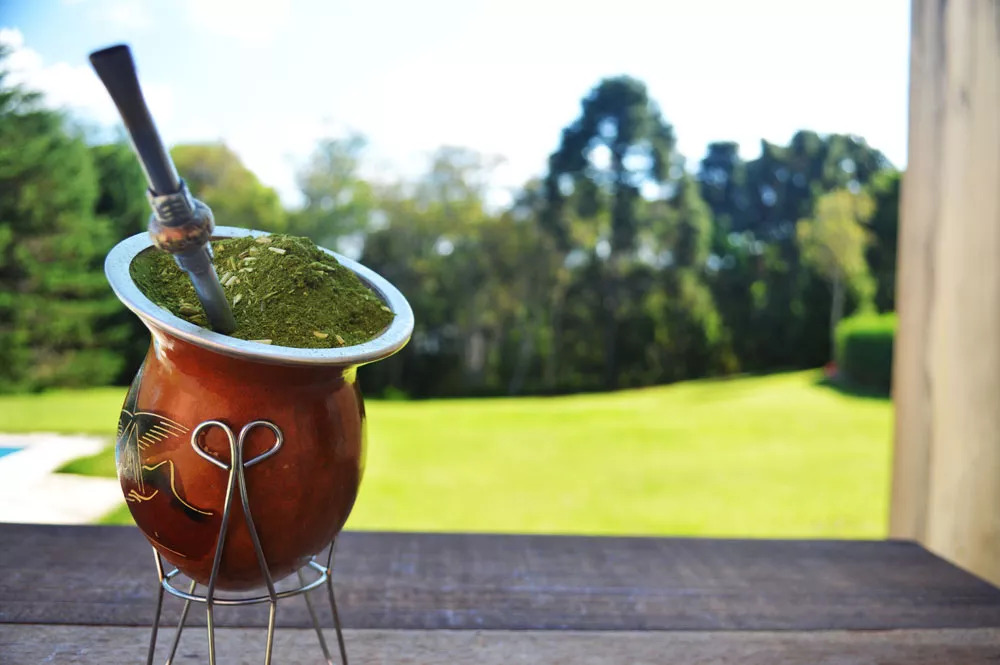 Mate is a caffeinated beverage that comes from the Ilex Paraguariensis plant - also known as yerba mate, which is a variant of the word ‘hierba’ (herb). It is a healthy beverage that has proved to have many benefits for the human mind and body.

On the surface, that would be a good mate description. But it goes much deeper than that, for beyond being a very popular infusion in Argentina, mate has become a symbol of Argentine culture and identity. It is a daily ritual for most people in the country, and a common beverage that’s present in more than 90% of the households.

This organic infusion is also native to Paraguay, Uruguay and Brazil. And, in the last couple of years, it has even crossed international borders and reached people from several countries in North America, Europe and Asia, gaining popularity all over the world. In Argentina, there’s a National Day that celebrates this drink. 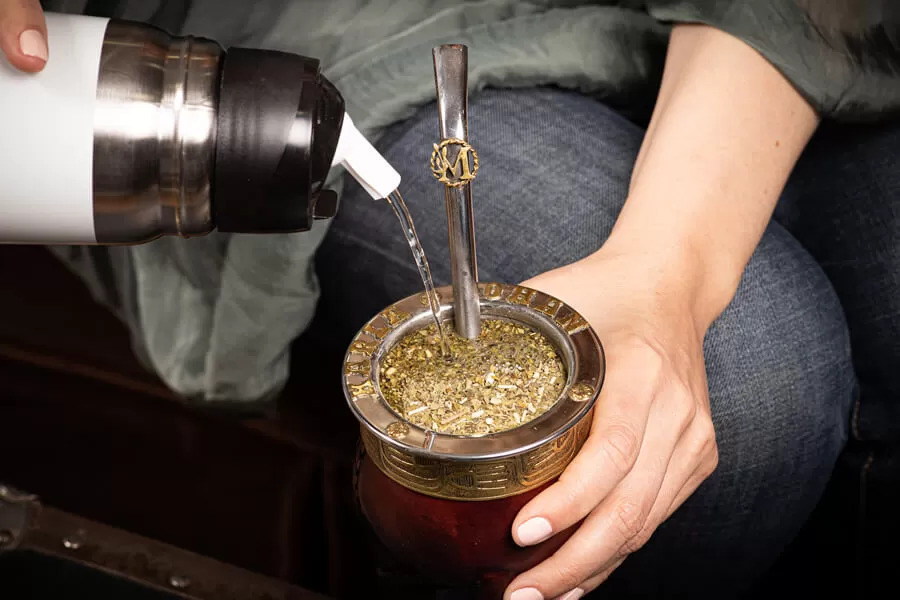 Preparing a traditional mate and ensuring it tastes good means you need to follow certain steps and rules. Both mate preparation and drinking are considered rituals.

It is a drink that can be enjoyed any time of the day. Some people have it for breakfast, others for teatime, and there are those that drink mate all day long, even during mealtimes.

If you drink it alone, you can have it any way you like (bitter, sweet or even with extra ingredients such as honey, milk, coffee or orange & lemon peels). But if you choose to follow the true ritual and share it with other people, such as family members or friends, the usual way to drink it is bitter.

Sharing the mate with loved ones is a sign of bonding and affection, of going back to your roots. The act of getting together in a circle and drinking from the same gourd is called ‘ronda de mate’, and Argentinians refer to this action as ‘matear’. 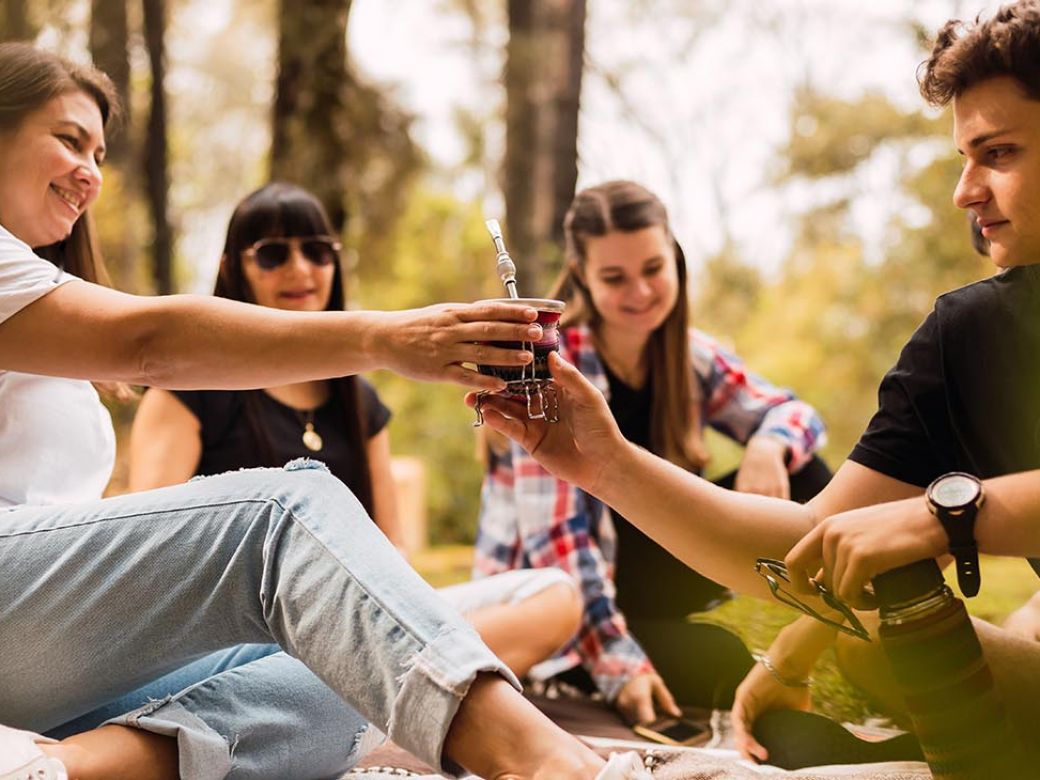 There’s always a designated brewer who’s in charge of refilling the hot water and giving the mate to each person in turn. Just like in any ritual, there are rules to follow. The most important ones are: